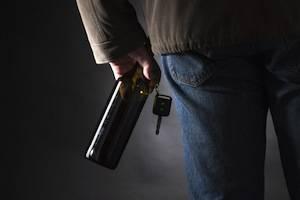 Mothers Against Driving® or MADD, the nation’s largest non-profit organization dedicated to protecting families from those choosing to drive while under the influence of alcohol or drugs, at last count posted 600 official chapters across the United States, Texas included.

Currently in the great state of Texas alone, MADD® currently covers each navigational region as offices can be found in such Texas cities as

Following the death of a founding member’s daughter due to an alcohol-related crash on September 5, 1980, MADD has been promoting their message of no more victims and has recently published viable information for the public to become involved in their campaign.