What Are the Different Types of Mortgage Fraud? 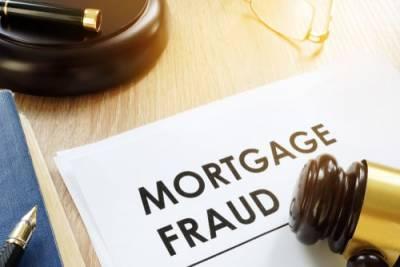 Whereas they were once settled in civil courts, these days white-collar crimes have become increasingly more common as many law enforcement agencies, including the FBI and the CIA, as well as the general public, seek justice for higher-brow financial crimes in which the accused might be bilking hundreds of thousands of dollars or more from their clients or other victims. In the case of mortgage fraud, both white-collar criminals and the average person might be accused of it.

Mortgage fraud, a type of financial institution fraud (FIF), is defined by the Federal Bureau of Investigation (FBI) as: “Some type of material misstatement, misrepresentation, or omission in relation to a mortgage loan that is then relied upon by a lender.” This deceptive practice of mortgage fraud then causes the bank to make a decision about the loan that could be in the favor of the offender even though he/she used deceptive means to influence such a decision.

These significant mortgage decisions include but are not limited to: