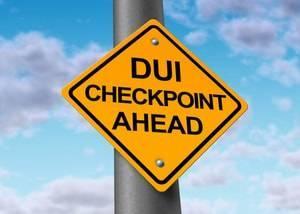 Occurring several weekends throughout the year, Texas police officers make a valiant effort to lessen the numbers of fatalities and other accidents resulting from DUI and DWI. The most well-known efforts around the state are "No-Refusal Weekends." These events are named aptly in that refusal for testing becomes more difficult, however, it may be very misleading to unassuming drivers unfamiliar with their rights during these situations. As a United States citizen, you have certain constitutional rights on which even Texas officers cannot infringe.

No-Refusal Weekends occur around major holidays or sporting events, such as Thanksgiving Day, New Years, and the Super Bowl. With plenty of audio and visual advertisement alerting drivers the weekend is near, the intent is to crack down on the amount of drivers operating vehicles while intoxicated. However, the name is confusing to many who incorrectly assume you have to succumb to any requested testing. 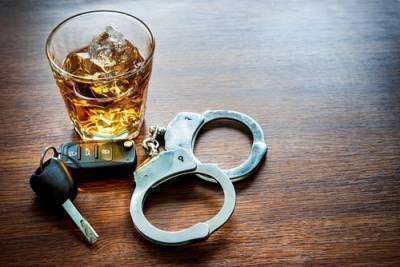 When you are charged and convicted of a DWI or DUI, there are certain limitations imposed by the state. One obvious alteration is the loss of unlimited driving privileges, in some cases. Did you also know that a DUI on your record can prevent you from traveling to other countries? For some, a travel ban puts a damper on their holiday travel dreams. For others, this can be a massive disruption to their work productivity.

Throughout the United States, if you have been convicted of a DUI and have taken care of it legally, you typically can travel across borders to other states. Although the United States is becoming increasingly progressive through its laws, not all countries feel the same way. Therefore, even if the law locally is a misdemeanor or you can retain certain privileges due to your circumstances, constituents can deny access. In some of these countries, if you have had one DUI for either alcohol or drugs, you are unable to enter the country for ten years. Frequently traveled countries follow these current guidelines: 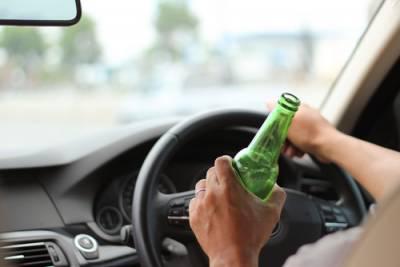 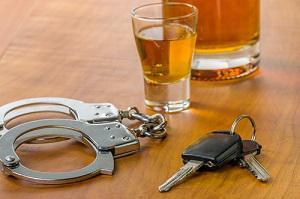 The Centers for Disease Control (CDC) reports that every 53 minutes, someone is involved in a fatal car accident due to the actions or reactions of a driver operating a motor vehicle while under the influence. This startling number equates to the death of 28 people per day with an annual cost of over $44 billion. As the CDC remains hopeful that the implication of effective measures and awareness campaigns may help prevent injuries and fatalities from alcohol or drug impaired driving, what can be done to curtail the habitual offender?

Montgomery County Judge Kathleen Hamilton may have just set a fundamental precedent. For a Houston man arrested for the ninth time for driving under the influence and responsible for a non-fatal accident, Judge Hamilton handed down a life sentence. This DWI conviction will probably evoke an appeal, but is it time for all states to become more legally vigilant on habitual offenders?