Can You Be Charged with DWI While Riding a Horse? 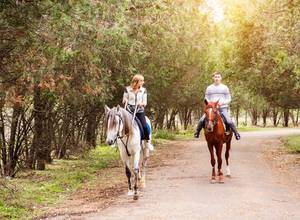 A woman in Florida was recently charged with driving under the influence of alcohol for riding her horse near a busy highway while allegedly intoxicated. Such stories gain public attention because they are unusual. They also bring into question what qualifies as a DUI, or Texas’ preferred term of driving while intoxicated. For instance, Texas police arrested two men in 2011 for riding a horse and mule down a street while legally intoxicated. They were initially charged with DWI, but the charge was later reduced to public intoxication. Texas law is ambiguous regarding how to charge people who are using non-motorized transportation while intoxicated.

Texas law clearly defines DWI incidents as involving motorized vehicles, which may include cars, trucks, motorcycles, motor boats and aircrafts. However, there are other means of transportation that do not involve motors, such as: 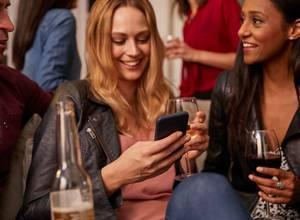 The proliferation of social media outlets such as Facebook and Twitter has created a culture of oversharing personal information. Incredulously, this includes people posting incriminating information about themselves that either leads to their arrest or is used as evidence in a trial. In cases of driving while intoxicated, some suspects share details about traffic incidents and their drinking habits before they have been arrested. A court may view these posts as admissions of guilt. If you are involved in a suspected DWI incident, you must be silent on social media in order to protect yourself.

If you are pulled over by a police officer, you should know not to brag about how much you’ve had to drink or how your intoxication may have affected your driving ability. People are essentially doing just that when they post information about their DWI incident to social media. Many users forget how social media actually works: 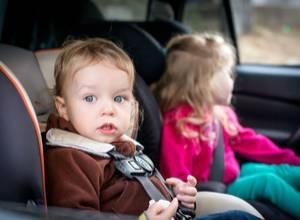 There are several aggravating factors in driving while intoxicated cases that can lead to harsher penalties if convicted. Child endangerment is one of the most serious factors because it involves your responsibility to protect the children in your vehicle. A DWI charge that is normally a misdemeanor becomes a felony when children are involved. Beyond criminal ramifications, your fitness as a parent will come into question. DWI with a child passenger is a serious offense that can disrupt your family if not successfully contested.

A passenger qualifies as a child in a DWI case if he or she is younger than 15. A child only needs to be present in the vehicle during your suspected DWI incident in order for a DWI with child passenger charge to be filed. If the child was injured during the incident, that may result in a separate charge of intoxication assault with serious bodily injury. When a child is involved in a DWI incident, Texas law states that the officer must take a blood or breath test to determine your blood alcohol content. DWI lawyers advise that you refuse the test because of the incriminating evidence it can provide. However, refusing the test may result in additional charges. An officer can legally compel you to submit to a test only if he or she first produces a warrant. A warrantless test is unconstitutional in most cases, and the result from the test may be dismissed in court. 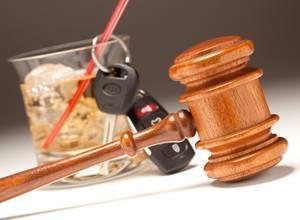 A Texas appellate court denied a woman’s request to overturn her driving while intoxicated conviction, which she claims was influenced by inadmissible evidence. In her appeal, the woman argued that:

The appellate court decided that the citizen’s arrest was legal and the self-incriminating statement was not the deciding evidence in the case. 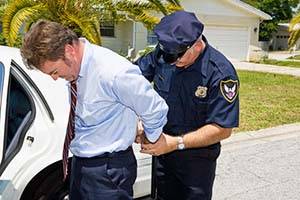