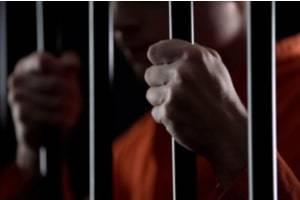 While a person who repeatedly commits DWI offenses is a problem, some people do not believe that sentencing them to long prison terms is the right solution. Some question why repeat offenders are still allowed to drive or are not required to use an ignition interlock device indefinitely. Others wonder whether Texas could offer better rehabilitation resources to treat the offenders’ likely problem with alcohol or drug abuse. Even if the offender becomes eligible for parole, a sentence of life in prison costs the state more than programs that may better prevent the prior offenders from driving while intoxicated.

If you have previously been convicted of DWI, you know that a subsequent DWI charge will be more serious. A San Antonio DWI defense lawyer at the Law Offices of Sam H. Lock believes that people accused of DWI deserve strong representation and a chance to avoid conviction. To schedule a free consultation, call 888-726-5625.