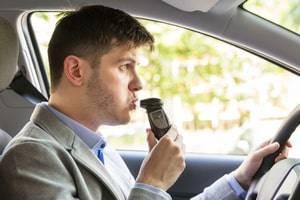 A BAIID can be helpful to those who have been convicted for DWI, as long as they use the device safely. Of course, it would be better if you can avoid a DWI conviction altogether. A San Antonio DWI defense attorney at the Law Offices of Sam H. Lock can come up with a defense strategy based on the details of your case. Schedule a free consultation by calling 888-726-5625.