What Happens to Your Driver’s License After a Texas DWI Conviction? 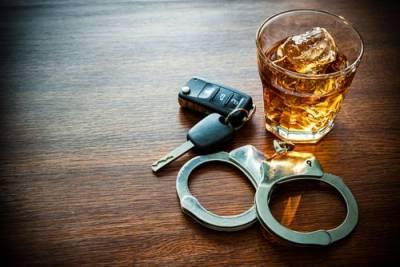 There are many penalties that you can face if you are convicted in Texas for driving while intoxicated. While prison time is a frightening possibility, the loss of your driving privileges is almost a given and may have a lasting effect on your life. Not being allowed to drive could cost you your job and leave you reliant on others for your basic transportation needs. A knowledgeable attorney can help you regain your driving privileges and guide you through the license reinstatement process once you are eligible.

Following a DWI conviction, the time that your driver’s license was already suspended under the administrative penalty can be credited towards your criminal suspension.

Can You Appeal Your Texas DWI Conviction? 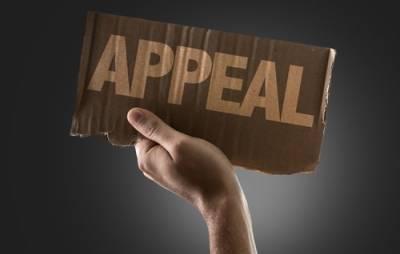 When a person is charged with driving while intoxicated, there is a chance that they will be dissatisfied with the outcome of their court case. They may believe that they were unjustly convicted for the charge or unfairly punished after the conviction. Luckily, anyone who has been convicted of a crime in Texas has the right to file an appeal with a higher court. An appellate court has the authority to overturn a conviction or send the case back to the lower court for a new trial with new instructions.

When Should You Appeal?

Though you always have the option of appealing your conviction, you will need a strong argument if you hope to be successful in your appeal. When an appellate court considers your case, it is not retrying your case from the beginning. Your appeal must explain how the lower court misapplied the law in a way that may have affected the outcome of your case.

Common reasons for appealing a DWI conviction include: 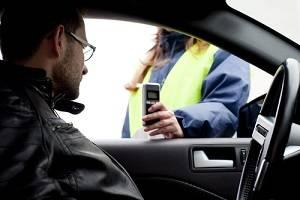 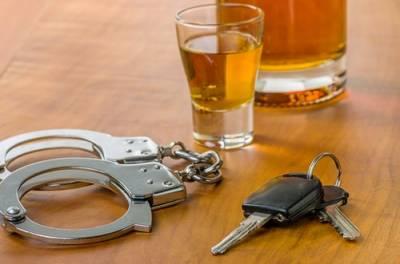 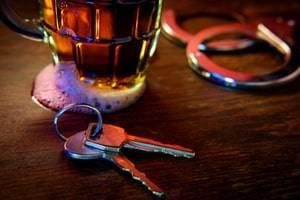