Reasons You Should Not Plead Guilty for DWI 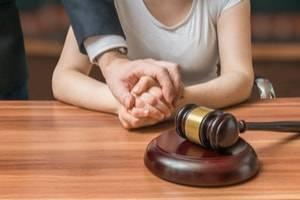 When facing a charge of driving while intoxicated in Texas, it can sometimes feel like your case is hopeless. Prosecutors may present convincing evidence, such as chemical tests and testimony from the arresting officer and other witnesses. You may be tempted to plead guilty to the charge in order to expedite the process and possibly receive a lighter sentence. However, it is worth your effort to contest your DWI charge instead of resigning yourself to being convicted. There are several consequences to a DWI conviction that you want to avoid if possible:

Before you assume that your case will end in a conviction, you should consult with a San Antonio DWI defense attorney at the Law Offices of Sam H. Lock. There may be details in your case that cast doubt on the prosecution’s evidence or make that evidence inadmissible in court. To schedule a free consultation, call 888-726-5625. 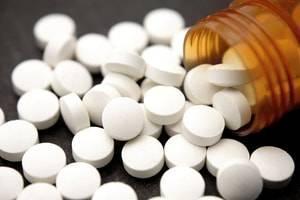 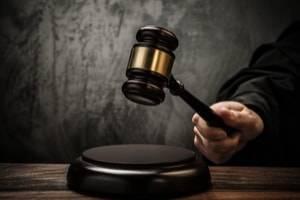 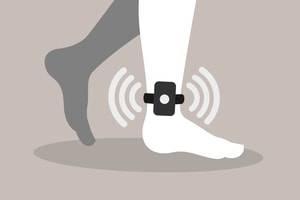 Texas courts can mandate that a defendant convicted for driving while intoxicated must use an ignition interlock device in his or her vehicle. The DWI offender must provide a breath sample in order to start the vehicle and continue to give samples periodically while driving. The device will report any sample that contains traces of alcohol to the court, which may punish the user for violating the terms of his or her probation. An ignition interlock is the most common type of alcohol monitoring device, but people suspected or convicted of DWI may be required to use other devices.

A court may order a DWI offender to use a portable alcohol monitoring device as an alternative to an ignition interlock device if the offender:

A portable alcohol monitoring device can be hand-held or a slightly larger device that must be plugged into an outlet. The monitoring authority determines how frequently the user must provide breathe samples, and the test results are either transmitted immediately or uploaded from the device periodically. Items such as mouthwash or hand sanitizer can cause a false positive test result. The device manufacturers claim that these substances should not contaminate the breath sample if the subject waits for 15 to 20 minutes after using them. 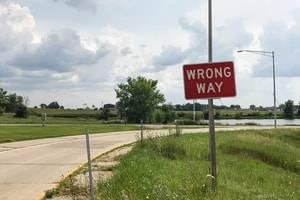 You will occasionally see news stories about a person who was arrested on suspicion of driving while intoxicated after police found him or her driving the wrong way on a highway exit ramp. Driving the wrong way on a road is dangerous but not a serious offense by itself. In Texas, it is a traffic violation with a fine of as much as $200. You would need to commit the offense four times within a year in order for your driver’s license to be suspended. If prosecutors charge you with reckless driving, the maximum jail sentence upon conviction would be 30 days. However, driving the wrong way on a road could hurt your defense against a DWI charge in several ways:

There are ways to defend yourself if you are accused of a DWI after you were driving the wrong way on a road. You could contest whether prosecutors can prove that it was your vehicle or claim that you were confused but not intoxicated. A San Antonio DWI defense lawyer at the Law Offices of Sam H. Lock can contest the charges against you. To schedule a free consultation, call 888-726-5625.