Why Female DWI Arrests Have Increased 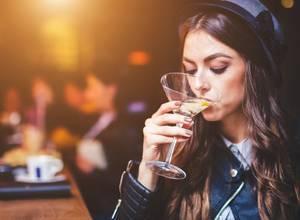 When it comes to arrests for driving while intoxicated, men far outpace women. According to a Texas Department of Public Safety report, 48,332 men were arrested in 2016 for DWI, as opposed to 13,384 women. Annual arrest totals for each gender have decreased by an almost identical percentage since 2012. Looking further back at DWI statistics showed a different trend between genders. Since 1999:

To be fair, the lowest male arrest total for one year since 1999 is still more than twice as much as the highest female arrest total. Because of the lower number of female arrests, small fluctuations will appear as higher percentage changes. However, the data correlates with an even longer trend of female DWI arrests increasing from previous generations. There are several societal changes that may explain the increase:

Your gender does not change your rights in terms of contesting a DWI charge. A San Antonio DWI defense attorney at the Law Offices of Sam H. Lock can help you fight the charges brought against you. Schedule a free consultation by calling 888-726-5625.