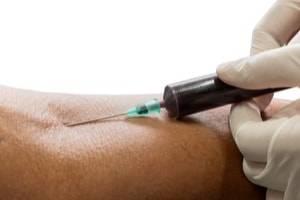 The Dallas Police Association insists that the police officer did not need a warrant to obtain a blood sample from the suspect because he had consented to the test. The Texas Nurses Association says that warrants are required when a subject is not mentally aware enough to give consent. You have the right to deny chemical testing if you have been arrested on suspicion of DWI. Police cannot force you to give a blood sample unless they obtain a warrant. A San Antonio DWI defense attorney at the Law Offices of Sam H. Lock can contest the results from a blood sample that was obtained without your consent or a warrant. To schedule a free consultation to discuss your DWI case, call 888-726-5625.