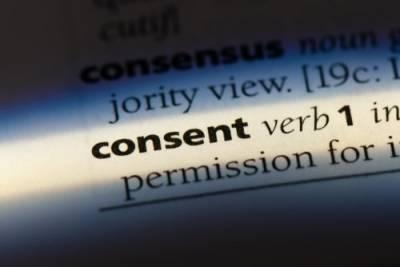 What is Consent in Texas?

When is Consent Unable to Be Given?

In some circumstances, legal consent is not able to be given by certain people, regardless of whether they give verbal consent. One of the obvious examples are children. In Texas, a child is considered to be any person who is under the age of 17. This means that anyone under the age of 17 cannot legally consent to sex acts, unless they were at least 14 years old and the perpetrator was not more than three years older than the child. For example, a 15-year-old is able to give consent to anyone who is between 14- and 18-years-old.

Being accused of committing a sex crime can be devastating for many people. Not only do you face social ramifications, you could also be facing serious felony charges in some situations. If you have been charged with any type of sex crime, you should speak with a Texas sexual assault defense lawyer as soon as possible. At the Law Offices of Sam H. Lock, we can answer any questions you may have about sexual assault charges and help you form a strong defense strategy. To schedule a free consultation, call our office today at 1-888-SAM-LOCK.