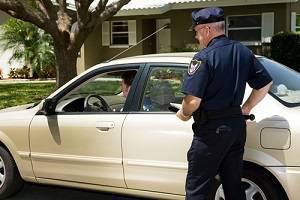 Aside from the fines associated with Texas traffic violations, those found guilty of major traffic violations could also be facing loss of driving privileges and possibly jail time. Common offenses and punishments include:

There are many other types of driving-related offenses for which you could also face potential penalties. Additional traffic violations, set forth by the Texas Transportation Code include:

If you reside in Central or South Texas and recently have been ticketed for either a minor or major traffic violation it is important to remember that any violation is a criminal offense with possible serious legal ramifications. By trying to handle your case alone you may face higher fines and possible jail sentence. Experienced San Antonio traffic violation attorney Sam H. Lock has been providing Texas residents sound legal advice since 2000 and understands the importance of quickly moving forward with an equitable resolution. Contact The Law Offices of Sam H. Lock today to schedule your initial consultation.