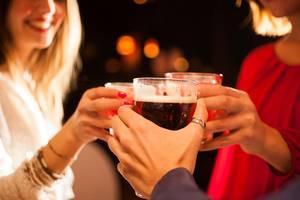 Police officers parked near bars are allowed to pull over suspected drunk drivers as long as they have a reason to believe that the driver is breaking the law. This may include:

An officer cannot pull you over simply because he or she saw you leaving a place that serves alcohol. When an officer performs an illegal stop, any evidence from after the stop is inadmissible in court. The exception for vehicle stops without reasonable suspicion is when police officers set up DWI checkpoints.

A police officer needs reasonable suspicion to pull you over for a potential DWI offense and probable cause to arrest you on DWI charges. A San Antonio DWI defense attorney at the Law Offices of Sam H. Lock can determine whether the charges against you are unjustified. To schedule a free consultation, call 888-726-5625.