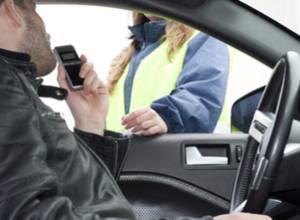 A recent report released by the National Academies of Sciences, Engineering, and Medicine recommends that all states lower the blood alcohol concentration limit to 0.05 for charges of driving while intoxicated or driving under the influence of alcohol. The report states that:

To be clear, there are no signs that Texas is considering lowering the legal limit. However, Utah became the first state to adopt a 0.05 BAC limit with a law it passed last year. The change is scheduled to go into effect on Dec. 30. Depending on the results, other states may pass similar laws. If the federal government supports the new BAC limit, it may offer incentives to states that comply. The goal of lowering the BAC limit is to increase driver safety. There are a couple of reasons why it may instead increase the criminalization of drivers:

In their attempts to crack down on drunk drivers, prosecutors may also go after drivers who posed no danger to others. A San Antonio DWI defense attorney at the Law Offices of Sam H. Lock can contest unjust DWI charges brought against you. Schedule a free consultation by calling 888-726-5625.