Is My Spouse Eligible for Compassionate Release? 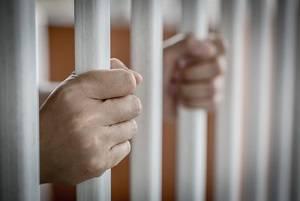 For those with a loved one in federal prison, life can be filled with daily struggles. The situation can be even harder to endure if their incarceration is complicated by health, age, or family-related matters. Fortunately, in such cases, compassionate release allows the inmate the possible opportunity for an early release or sentence reduction. However, compassionate release can be a complicated process and it is essential that you work with an experienced attorney throughout the case.

Circumstances That May Allow for a Compassionate Release

If there are extraordinary or compelling circumstances that have changed since the inmate was originally sentenced, they may be eligible for a compassionate release.

There are three main reasons why such a release may be granted:

Upon the filing of a compassionate release application, the Bureau of Prisons and sentencing courts will review the prisoner’s case to ensure their release will not put the general public at risk. Factors that they will consider include:

The Texas federal crimes defense attorney at Law Offices of Sam H. Lock has the experience that you need to pursue a compassionate release for your incarcerated loved one. He understands the requirements that must be followed and can act as an advocate for you and your family. Call us at 210-226-0965 to set up your free initial consultation and begin to learn the options in your case.