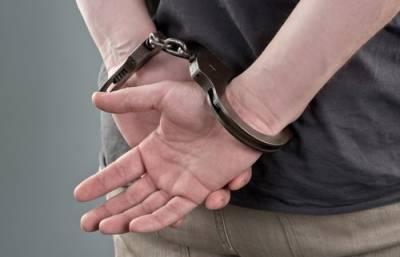 Most people are familiar with the crime of assault. When they hear the word, they often imagine a victim being punched, hit, or inflicted with some kind of physical blow. Although this constitutes one kind of assault in Texas, other kinds of assault exist, some of which involve no physical contact. The nature of the assault determines whether the offense is a misdemeanor or a felony. The circumstances of the alleged assault also influence the defendant’s sentence.

A felony has repercussions well beyond prison time. If convicted, you may also face serious fines, loss of freedom, and a personal stigma that is difficult to shake. A lawyer can identify flaws in the prosecution’s strategy and launch a counter-investigation to uncover the facts. Law Offices of Sam H. Lock has been providing rigorous criminal defense representation for years. We go the extra mile for our clients, ensuring their rights are respected at each step of the process.

If you need an experienced San Antonio criminal defense attorney that stands up for the client, contact Law Offices of Sam H. Lock today at 210-226-0965 for a free initial consultation.