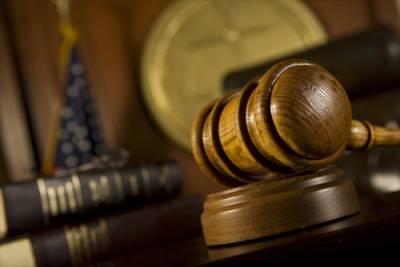 A Texas appellate court recently ruled in favor of a man who argued that the state punished him for having multiple driving while intoxicated convictions without proving his previous conviction. In Oliva v. The State of Texas, the appeals court overturned a lower court decision to convict the defendant of a Class A misdemeanor for DWI, saying it should have been a Class B misdemeanor conviction. According to Texas law:

The case addressed how a prior DWI conviction must be presented when a subsequent DWI charge is made.

The appeal’s argument concerned whether a prior DWI conviction enhances new DWI charges or only the punishment. In siding with the defendant, the court stated:

The decision affirms that state prosecutors cannot skip steps if they want you convicted for a DWI offense. Any previous convictions that they want to use against you need to be proven in court. Do not let prosecutors abuse your rights. Contact a San Antonio DWI defense lawyer at the Law Offices of Samuel H. Lock to represent you in your DWI case. Schedule a free appointment by calling 210-226-0965.