What Are the Consequences of a Boating While Intoxicated (BWI) Charge in Texas?

Posted on April 28, 2021 in Boating While Intoxicated 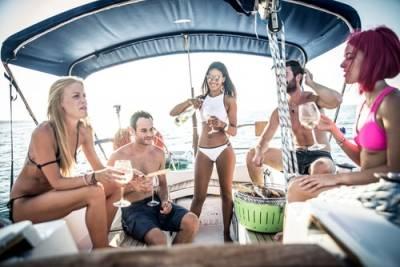 Now that we are easing into the springtime and soon into summer, more people will be out enjoying the warm weather. Many Texans enjoy spending time out on the water on their boats or other watercraft when the weather is nice, but what starts as a good time can turn into a serious problem if you are drinking while you are operating your boat. Just like driving while intoxicated (DWI), boating while intoxicated, also referred to as a BWI, can carry serious implications. Anyone facing a BWI charge in Texas should consult with a knowledgeable lawyer to discuss their options.

What Constitutes a BWI Charge?

Everyone has heard at some point that the legal limit for the amount of alcohol in your blood is 0.08 percent. If you have a blood-alcohol concentration (BAC) above this limit, you are considered to be intoxicated. The same limit also applies to those who are operating a boat. You will be considered to be boating under the influence if you have a BAC of 0.08 percent or higher, or if you have lost your normal mental and/or physical capabilities because of an intoxicating substance.

Unlike with motor vehicles, the open container law does not apply to boats and other types of watercraft. This means your passengers can have open containers of alcohol aboard the boat while it is in operation -- you simply cannot be under the influence if you are operating it.

Posted on June 23, 2017 in Boating While Intoxicated 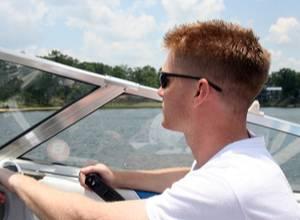 The summer can be the height of recreational boating season in Texas, particularly during holidays such as the Fourth of July. Police are aware of this and will be on the lookout for people who have had too much to drink. Boating While Intoxicated is just as serious a charge in Texas as Driving While Intoxicated. People accused of BWI must take the same measures to protect themselves as if they were stopped for a DWI.

BWI occurs when a person operating any motorized aquatic vehicle is legally intoxicated, which is defined as having a blood-alcohol content of 0.08 or greater. Just as with a DWI, the punishment for those convicted varies, depending on the offender’s history and aggravating factors:

Posted on March 25, 2016 in Boating While Intoxicated 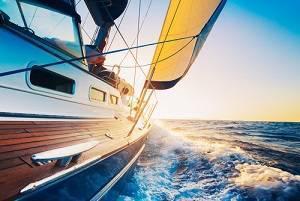 As the summer solstice quickly approaches, set to reach the western hemisphere on June 21 at 12:24 a.m., those in temperate regions look forward to welcoming the warmth of sun-filled longer days. For boaters, in particular, it signifies yet another enjoyable season on the open water but perhaps not without consequences. At last count, more than 88 million U.S. adults participated in recreational boating but owning or operating a recreational watercraft comes with responsibilities. When a boat operator is under the influence of drugs or alcohol, serious personal injuries, fatalities and possible criminal charges can shorten the longest of summer days.

The U.S. Coast Guard reports that, in 2014, there were 5.2 boating fatalities per 100,000 registered recreational vessels nationwide. Many of these deaths were attributed, at least to some degree, to operators choosing to boat while under the influence of alcohol or illegal substances. To combat these alarming statistics, the partners of Operation Dry Water (ODW) work diligently to promote awareness of the dangers of boating while under the influence or BWI.